Park Yoga is for everyone. Our mission is to improve the health and wellbeing of the public by providing free yoga sessions in an open space for the public benefit. The beneficiaries will extend to those living throughout the UK regardless of age, disability, gender or ethnicity.

Starting in Dorset (which is where Park Yoga HQ is) we set up the first Park Yoga sessions in the Summer of 2017. Our pilot venues were Bournemouth Central Gardens and Lodmoor Nature Reserve in Weymouth. 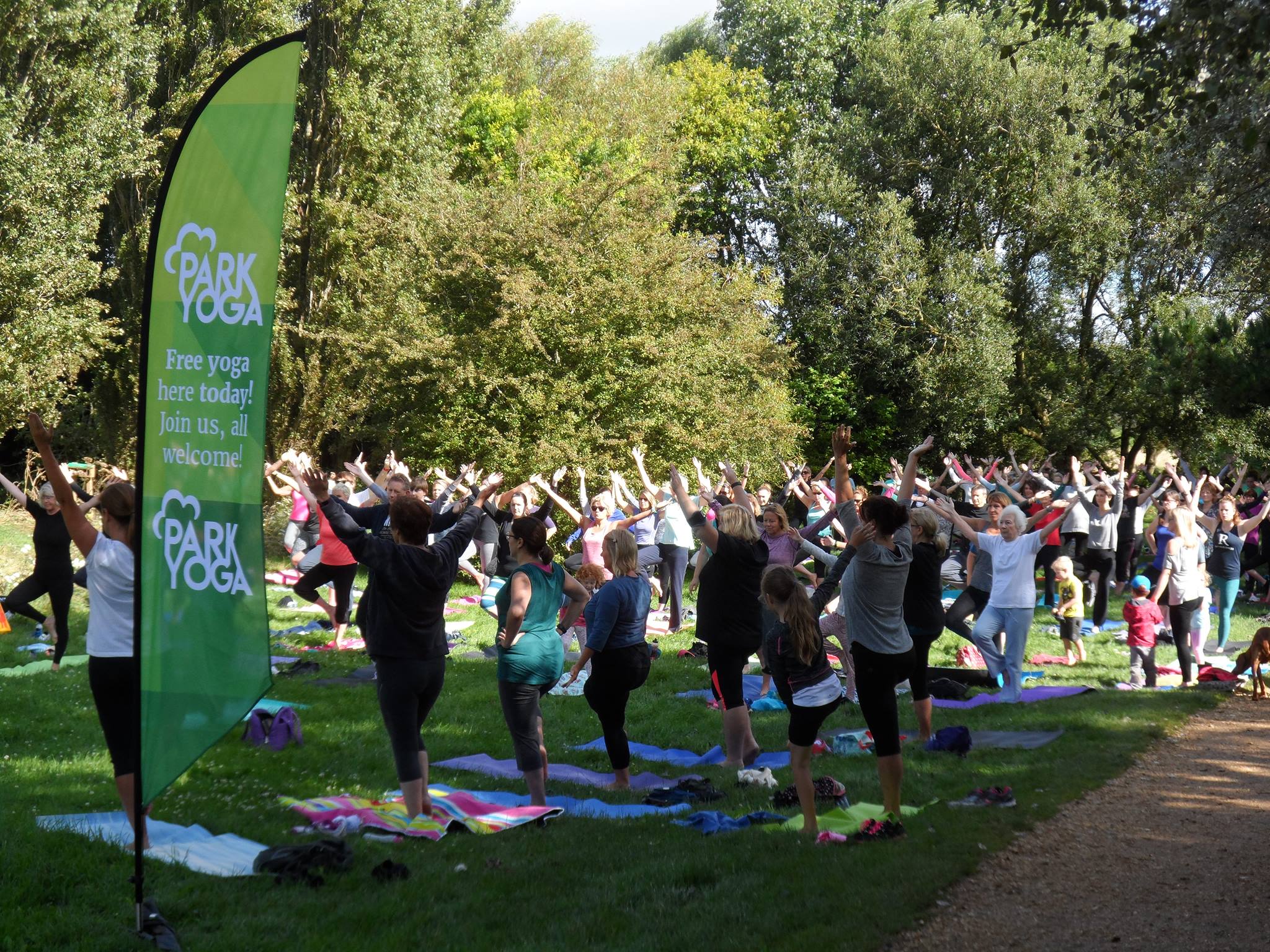 Dorset Coast Forum organised these sessions in 2017. They were funded by the Fine Family Foundation.

Building on the success of the pilot schemes, we expanded from two to four sites in 2018. We added Upton Country Park in Poole and Page Park in South Gloucestershire, all kindly funded by the Fine Family Foundation.

Park Yoga went from strength to strength in 2018 with anywhere from 40 to 150 participants regularly attending each venue every week between May and September. We were also very lucky with the weather that summer!

At the end of the season consultants Shephard & Moyes carried out our evaluation. It found that Park Yoga is inclusive and accessible, brings people together, has significant health and wellbeing benefits and has introduced new audiences to yoga and local parks. Read more…

“It gave me a chance to try something new in totally neutral surroundings with no complications of joining etc. I’ve enjoyed it so much that I now practice regularly and have felt the benefits physically and mentally”

Other exciting news for 2019 is that Park Yoga became a Charity, charity number: 1183253. This development builds on our charitable principals and will enable us to seek broader support and expand our work in the future. Whilst Park Yoga will still be supported by the Fine Family Foundation we will developing other areas of funding to support our growth.

We have committed to “provide yoga sessions for the public benefit that are free to the user”. 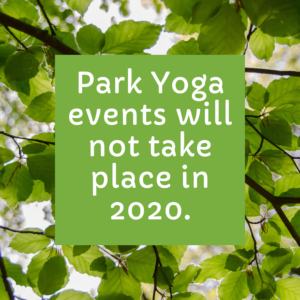 It was with a heavy heart that, in line with Government Guidelines, all planned Park Yoga events for 2020 had to be postponed.

Instead we ran Virtual Park Yoga in place of our planned events. These were free, online yoga sessions broadcast every Sunday morning at 9.30am on Facebook and YouTube. There were also weekly “Park Yoga Shorts”.

We are looking forward to bringing Park Yoga to new communities in Wiltshire, Hampshire, Somerset and Devon – across 25 sites.

If you are a venue and would like to be considered for Park Yoga in the future, please get in touch. Or if you are a yoga instructor who believes that Park Yoga could make a real difference in their community, then we want to hear from you!